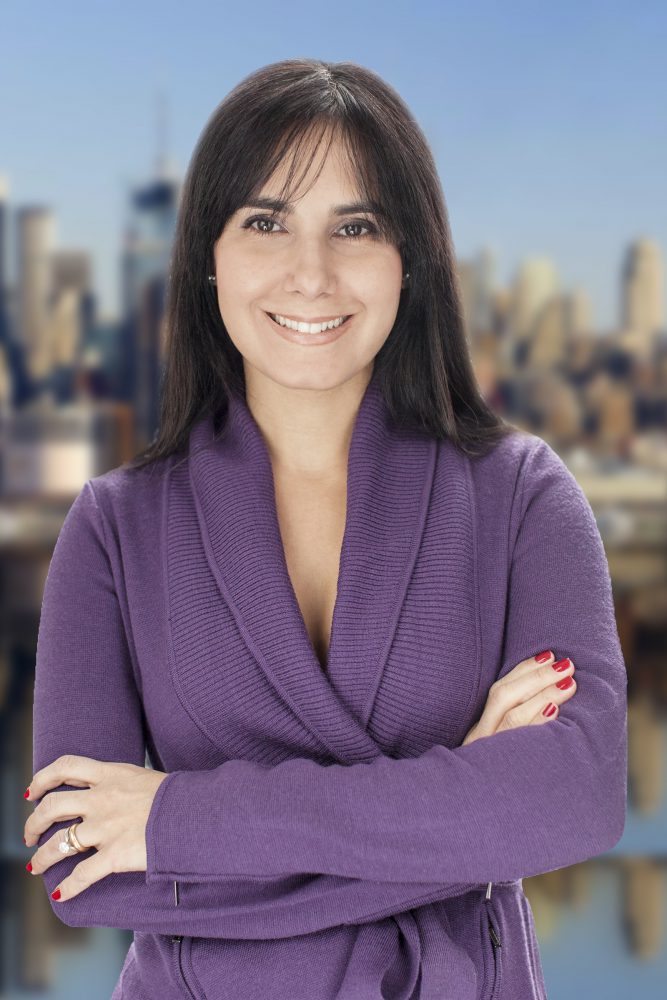 Featured in Boutique Design (2006) as one of the “18 Designers of the Future Generation”, Flavia Portugal is a native Brazilian turned New Yorker since 2000. Together with partner Riccardo Leoni, they formed Flavia Portugal Design after Flavia left a thriving career at a renowned New York interior design firm. Flavia Portugal Design is the culmination of a journey which started at age fourteen, when Flavia redesigned her parents’ house, and later left a prominent career in law to pursue her passion of interior design. Having resided in four countries, Flavia gained valuable experience that provided her with the framework upon which she was able to develop a multicultural lifestyle approach. With clients in the United States, Brazil and Italy, she brings attention to detail, professionalism and a personal touch to all of her projects, and is guided by the principle of ultimate achievement being the creation of a uniquely functional, sophisticated and desired space for each and every client. Flavia has a Bachelor of Arts Degree with Honors in Interior Design from the Fashion Institute of Technology in New York City, and a Juris Doctor in Law from Brazil with a Specialization in Civil Law. 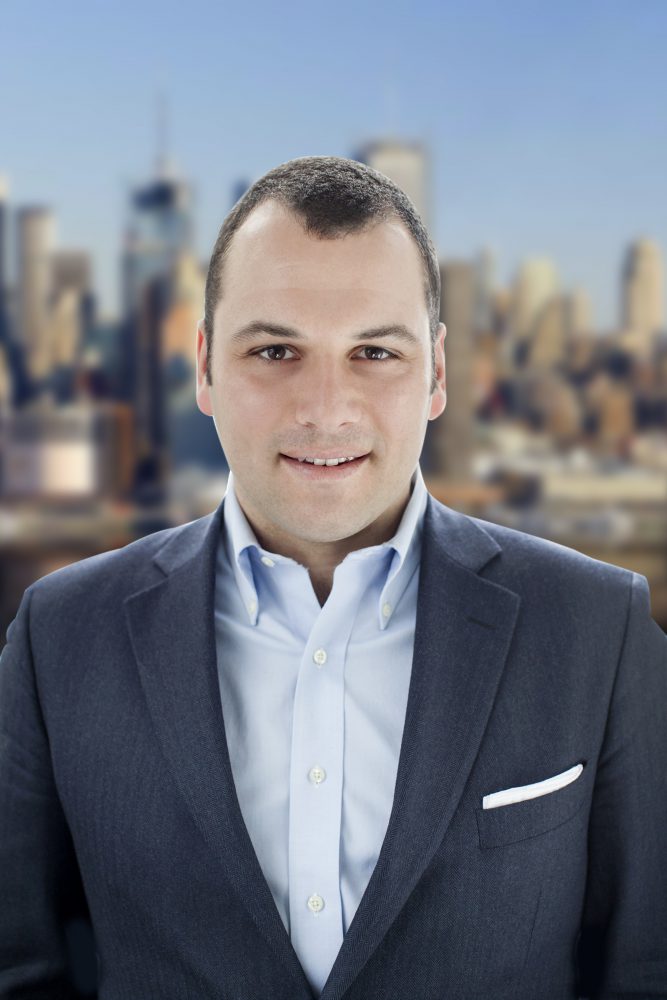 Riccardo Leoni is a construction professional who has worked on major residential and commercial renovations in both New York and Italy. He understands every aspect of design, as well as various constuction techniques, which allows him to collaborate seamlessly with owners, architects and interior designers, anticipate issues, and deliver beautiful and distinctive homes and commercial spaces that meet project design and budget goals. Riccardo started his career following with great enthusiasm in his Italian family’s footsteps by working in their construction business – a 60-year legacy that began with his great-grandfather. After working as a project manager and estimator, and later successfully running many aspects of the company’s operations and overseeing personnel, he was appointed CEO of a major subsidiary at the age of twenty-six.  After four years of helming the family business, Riccardo decided it was time to strike out on his own and create his own business by joining forces with Flavia Portugal to open their New York interior design boutique. Riccardo was born and raised in Italy and has been living in New York City since 2005. He has a degree in Finance from the European School of Economics.